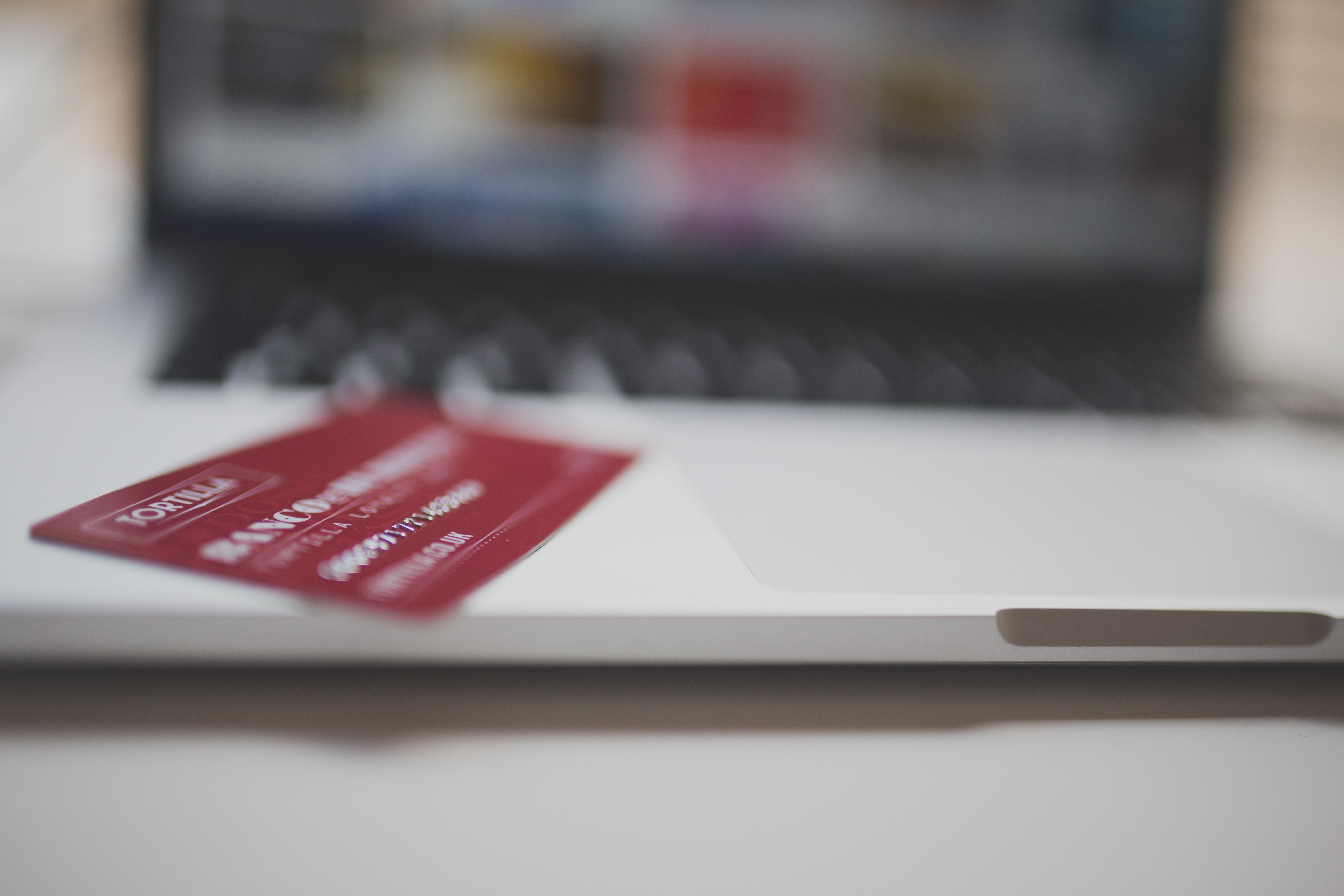 “Some 2.8 billion data records expected to be breached in 2017, according to a report released today by Juniper Research.
Cybercrime costs are expected to saddle businesses with a whopping $8 trillion price tag over the next five years, as connectivity to the Internet rises but security system upgrades don’t keep pace, according to a Juniper Research report released today.

In this year alone, 2.8 billion data records held by business customers are expected to be breached, according to the report, The Future of Cybercrime & Security: Enterprise Threats & Mitigation 2017-2022. And in the next five years, that figure is anticipated to balloon to 5 billion breached records.

Small-and mid-size businesses (SMBs) are expected to face the brunt of the attacks, given these organizations shelled out an average of under $4,000 a year in 2017 on cybersecurity efforts. The amount they spend is not expected to substantially increase over the next five years, despite rising threats and the fact that a number of small businesses run older software.

Running older software that has not been patched is just one problem that SMBs face. Another growing problem is the greater availability of easy to use ransomware toolkits that requires little to no programming skills on part of the cyberattacker, according to the report.”