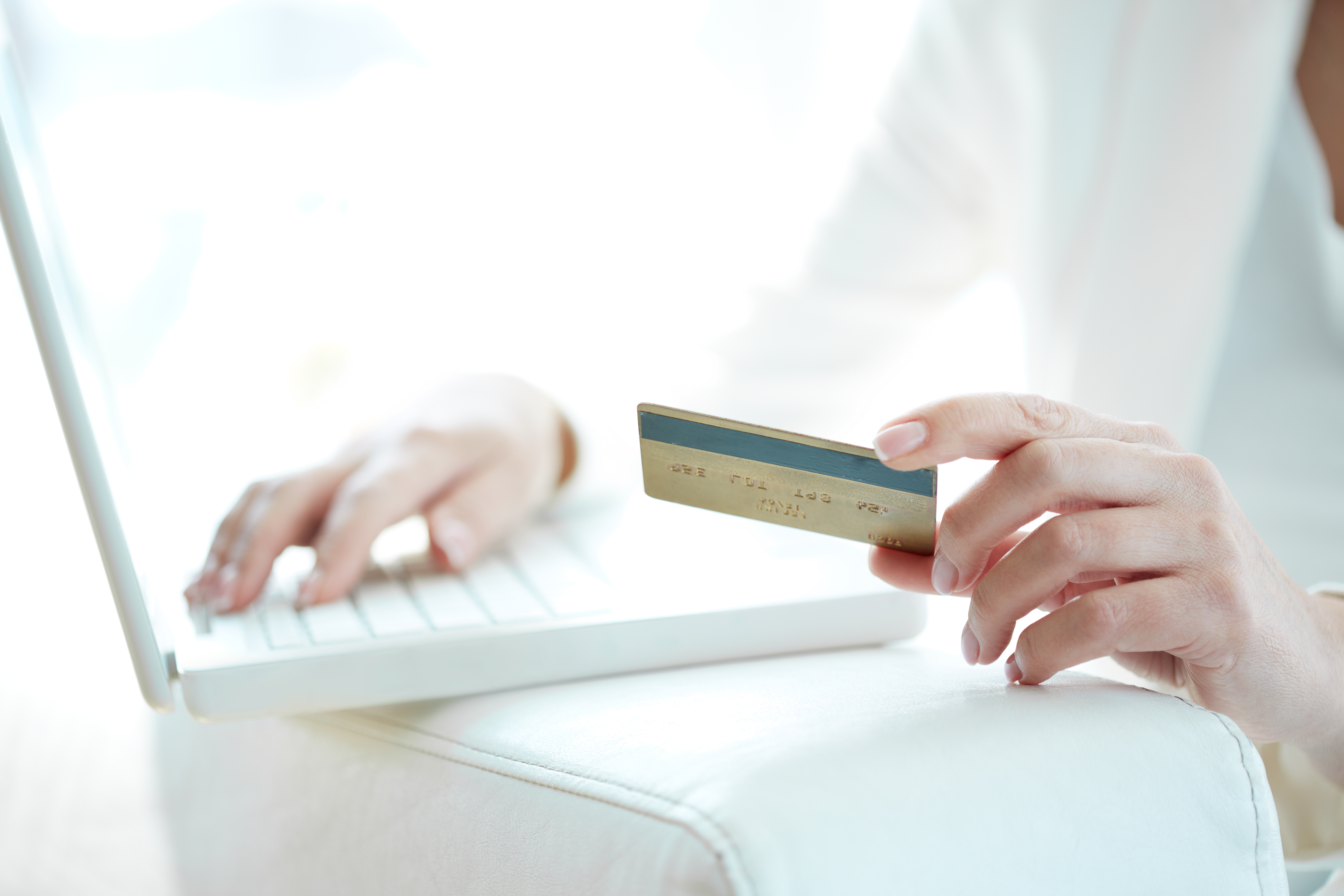 “Ransomware represents a growing threat for the enterprise, as 40 percent of businesses worldwide were attacked with their data held ransom in the past year.

This particular brand of malware is not new: The first recorded case of ransomware, known as the AIDS trojan, appeared in 1989. The attack is relatively easy to deploy and cash in on, said Michael Canavan, vice president of presales systems engineering at Kaspersky Lab.

In the past, cybercriminals targeted a wide range of consumers, and would ask for around $300 to release their personal photos and information. Between April 2015 and March 2016, more than 718,500 users were hit with encryption ransomware — an increase of 550 percent compared to the same period in 2014-2015, according to Kaspersky Lab research.

“The way it’s going, we don’t see any indication that the growth rate is slowing,” Canavan said.”