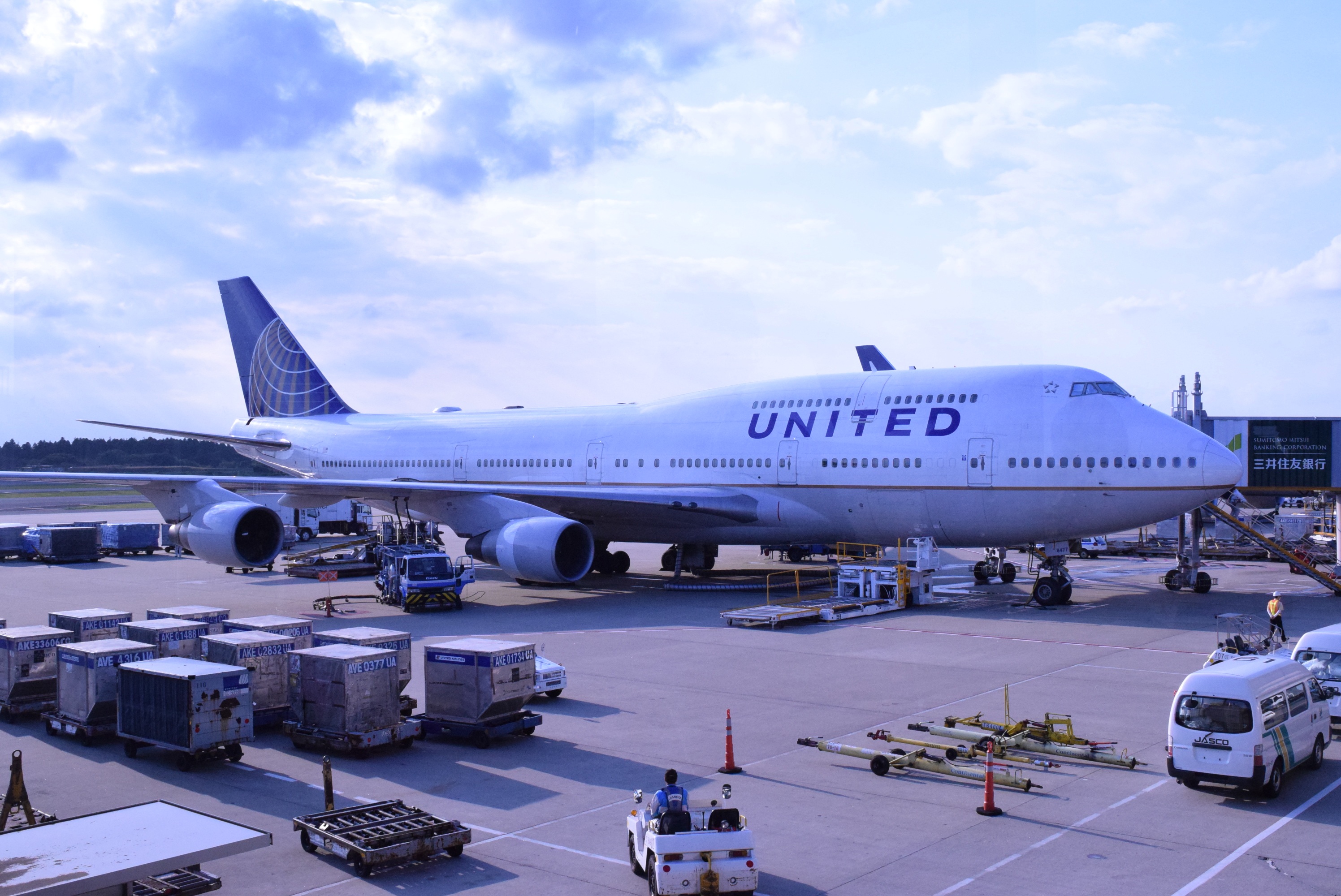 “United Airlines grounded all domestic flights for more than an hour Sunday night due to a computer problem.

International flights were not affected, according to the Federal Aviation Administration.