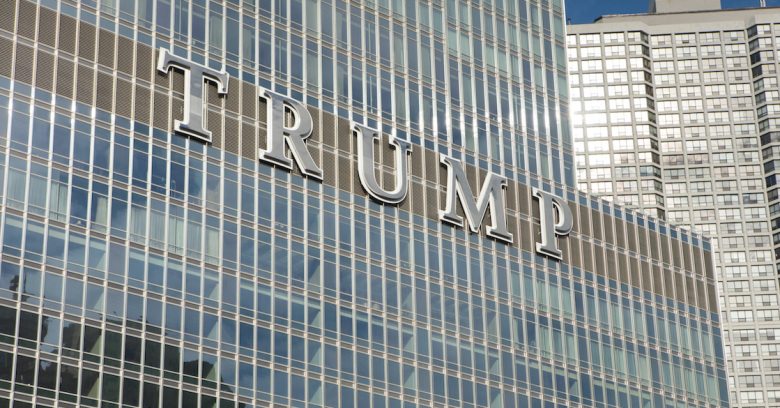 “Trump Hotel Collection has arrived at a settlement with New York Attorney General Eric T. Schneiderman over hacks that are said to have led to the exposure of over 70,000 credit card numbers and other personal data.

The hotel chain, one of the businesses of Republican presidential candidate Donald Trump, has agreed to pay $50,000 in penalties and promised to take measures to beef up its data security practices, according to the attorney general’s office.

The chain is one of many hotels and retailers that have been hit recently by malware that skimmed payment card information.

The key charges apparently against Trump Hotel Collection (THC) are that it didn’t have adequate protection and even after the attacks became known, did not quickly inform the people affected, in a breach of New York law.”