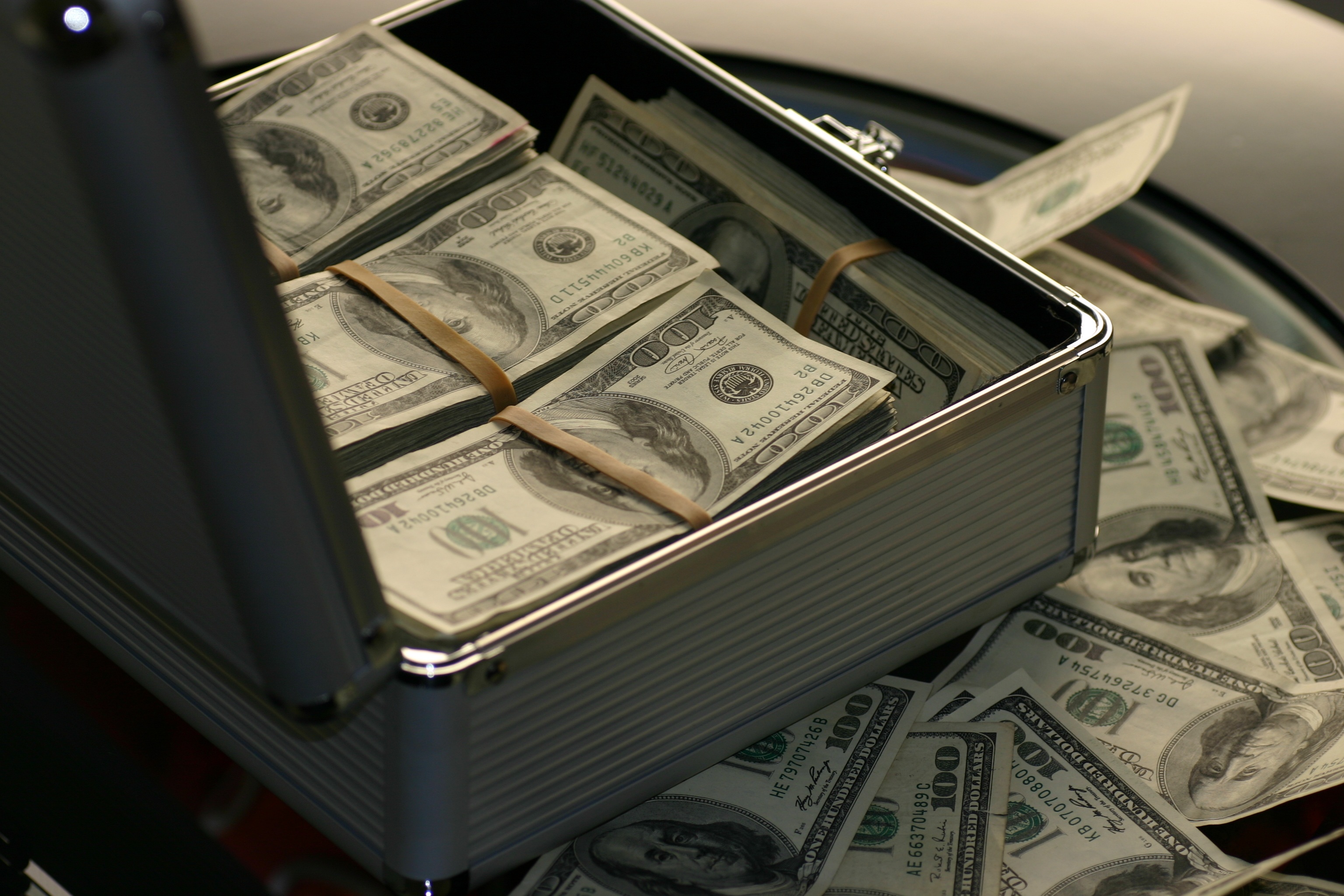 “Telecommunications company Avaya Inc filed for Chapter 11 bankruptcy on Thursday to reduce its debt load of about $6.3 billion but said it would not sell its call center business, which it had tried to do last year.

The bankruptcy underscores the challenges telecommunications companies face as they transition to software and services from hardware. Early last year, Avaya had planned to sell its call center business but did not reach a deal with buyout firm Clayton, Dubilier & Rice LLC, which had been in the lead to acquire it for about $4 billion.”