“Two major American tech companies were tricked by a Lithuanian man’s phishing scheme into wiring him over $100m, according to the justice department. Evaldas Rimasauskas, 48, was arrested last week by Lithuanian authorities and charged on Monday by prosecutors in the southern district of New York. Announced on Wednesday, the charges of wire fraud, money … Read more 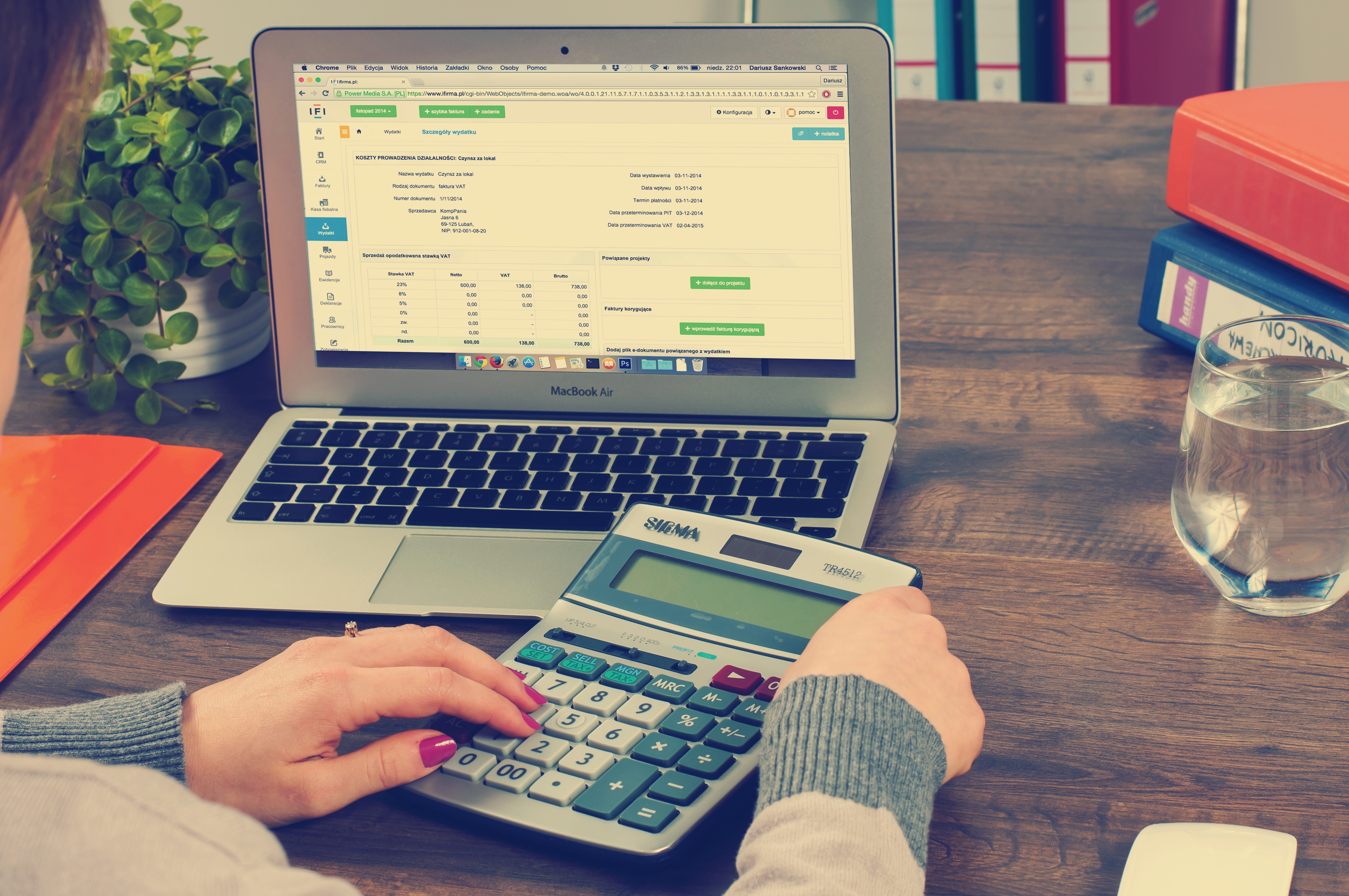 “When someone appearing to be your boss emails you and says they urgently need you to send them employees’ W-2 information from 2016, what do you do? Well, if you haven’t been trained properly or reminded often enough – or if your employer doesn’t have safeguards in place that might prevent you from just sending … Read more