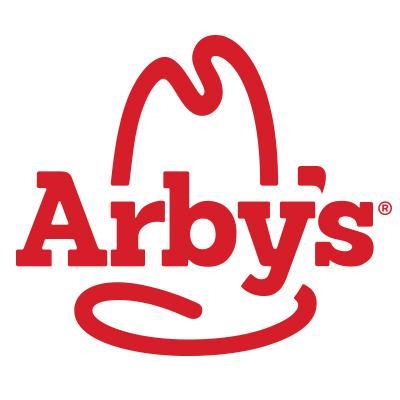 “Scott+Scott, Attorneys at Law, LLP (“Scott+Scott”), announces that it has filed a lawsuit on behalf of a putative class of financial institutions that suffered damages as a result of the recently-announced data breach at nationwide locations of Arby’s Restaurant Group, Inc. (“Arby’s”). In or around October 2016, computer hackers began using malicious software, known as […]