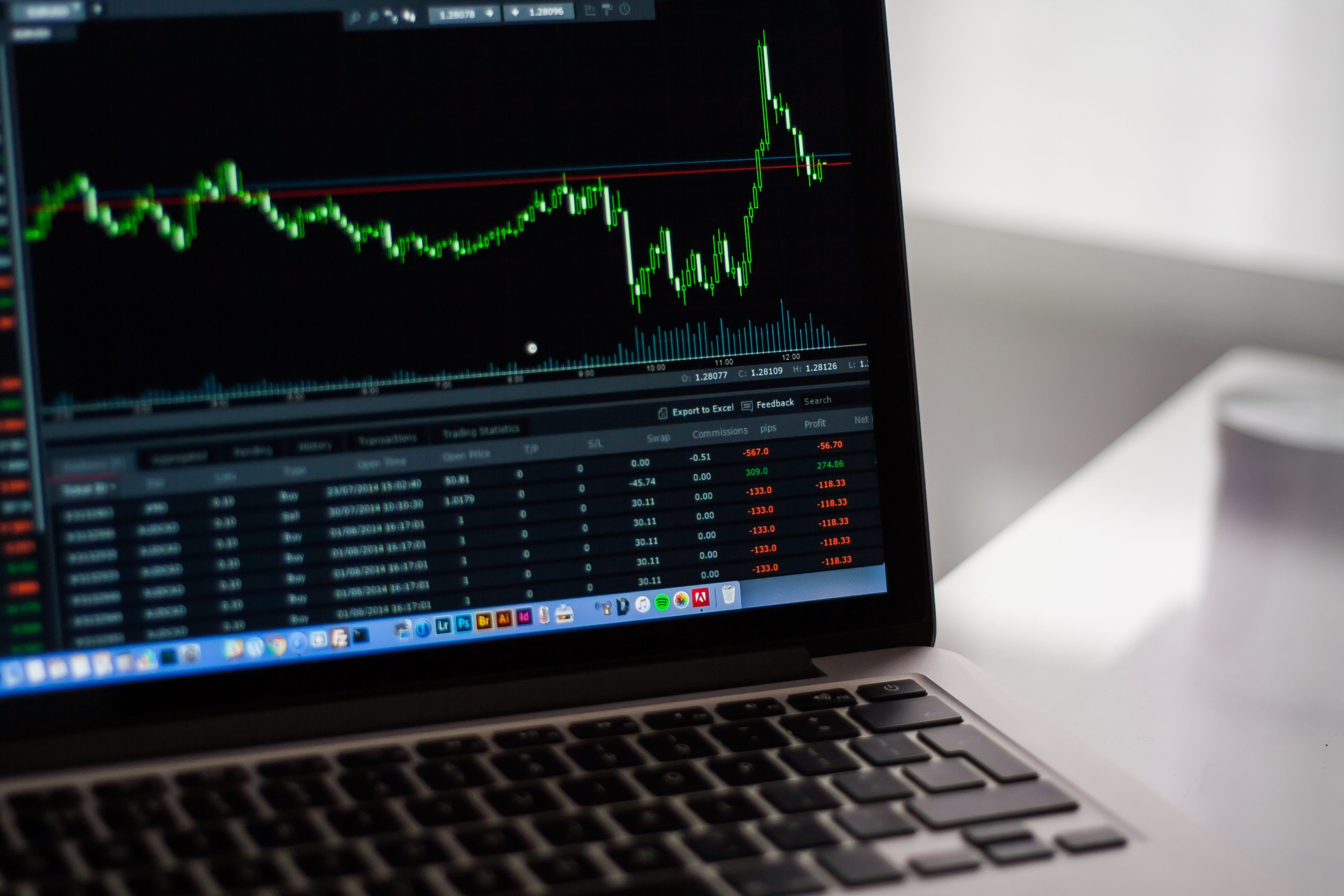 Imagine a major attack against the Internet on Election Day with a singular goal: disrupt voter turnout. It sounds like pure paranoia, but that’s the gist of a debate that started on Twitter this weekend and quickly drew in some big names in Silicon Valley.

“Many groups have the ability and incentive. Maps outage alone could easily skew the election,” D’Angelo wrote.

Put another way: If an organized group could somehow take down a service like Google Maps though a brute-force attack or security hole, perhaps it would prevent some voters from finding their voting locations. After all, many big services like Twitter (TWTR, Tech30), Netflix (NFLX, Tech30) and Spotify suffered outages this month from a prolonged cyberattack.

Such an attack might disproportionately affect “young people who rely on phones” and lean Democrat, at least according to D’Angelo.