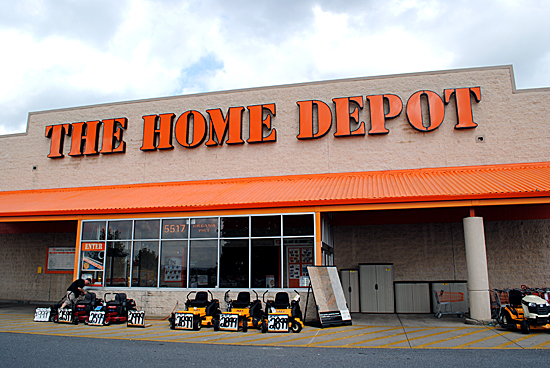 “A proposed settlement was submitted to the court for approval Wednesday which would conclude the data breach lawsuit brought against Home Depot stemming from a 2014 data breach. CUNA, state leagues and a number of credit unions are among the plaintiffs.

“Credit unions and their members have unfortunately borne the brunt of lax merchant data security standards. This settlement would be a step toward making them whole again. We believe this settlement represents one of the better outcomes in data breach litigation,” said CUNA President/CEO Jim Nussle. “We’re hopeful credit unions will see more victories in data breach suits going forward. In the meantime, CUNA will continue pursuing a legislative solution that will result in stricter merchant data security standards, making it much harder for merchants to compromise payment card information.”