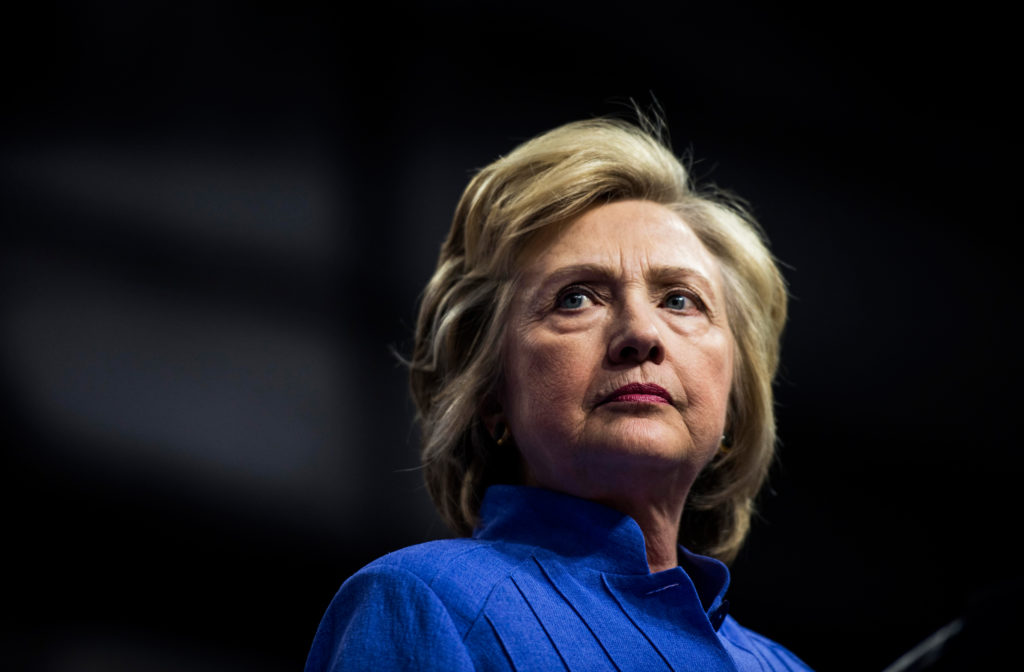 “Though the Internet is often an inhospitable place, a celebrity hack this week was particularly shocking and painful because of its racial and gendered undertones. Comedian and actor Leslie Jones had her Tumblr hacked on Wednesday. The attackers posted screenshots of her driver’s license and passport photos along with her phone number and Twitter password, nude pictures of her, and racist images. The photos seemed to come from Jones’ iCloud account. The Department of Homeland Security is investigating the incident, which serves as an unfortunate reminder that online harassment is an urgent problem.”

We know that Hillary Clinton’s aides took precautions to make emails deleted from her private server unrecoverable, and on August 25 Rep. Trey Gowdy (R. South Carolina) named the program they used to do it. He said that the FBI’s investigation revealed that Clinton’s staff used BleachBit—an open-source tool for cleaning up and organizing digital files—to delete tens of thousands of emails. The program proudly touts privacy features on its website: “Beyond simply deleting files, BleachBit includes advanced features such as shredding files to prevent recovery, [and] wiping free disk space to hide traces of files deleted by other applications.” Gowdy argued Clinton’s use of BleachBit makes it less likely that the emails she deleted were benign personal communications, as she has claimed. BleachBit said in a blog post that it has not been subpoenaed or served with a warrant in the Clinton email investigation.”