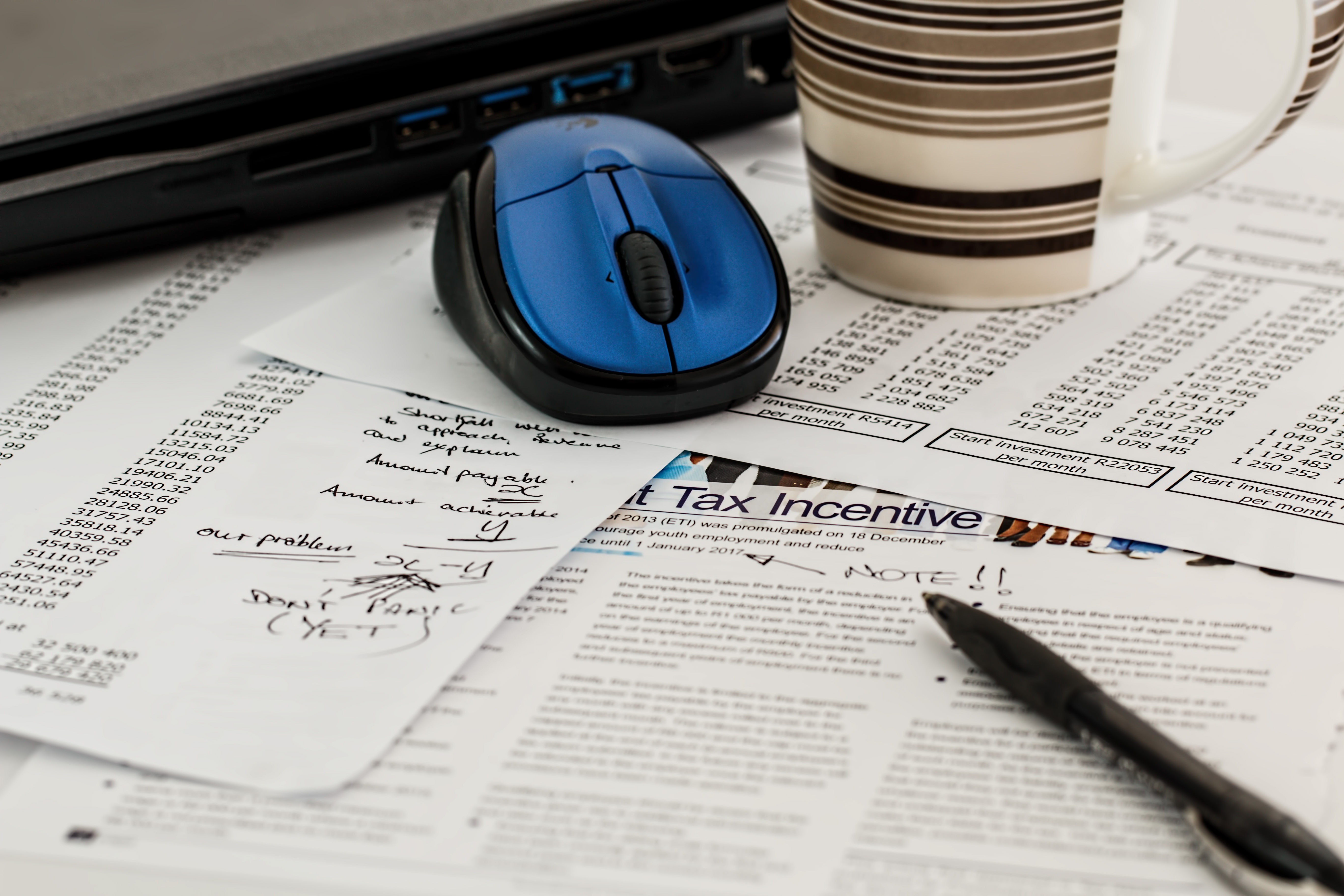 The information was released when an employee in the district’s finance department responded to an e-mail Friday morning appearing to be from someone in the school district requesting the information, said Rick Kaufman, district spokesman.

“Unfortunately, the information was provided before we discovered that the request was fraudulent,” Kaufman said.”