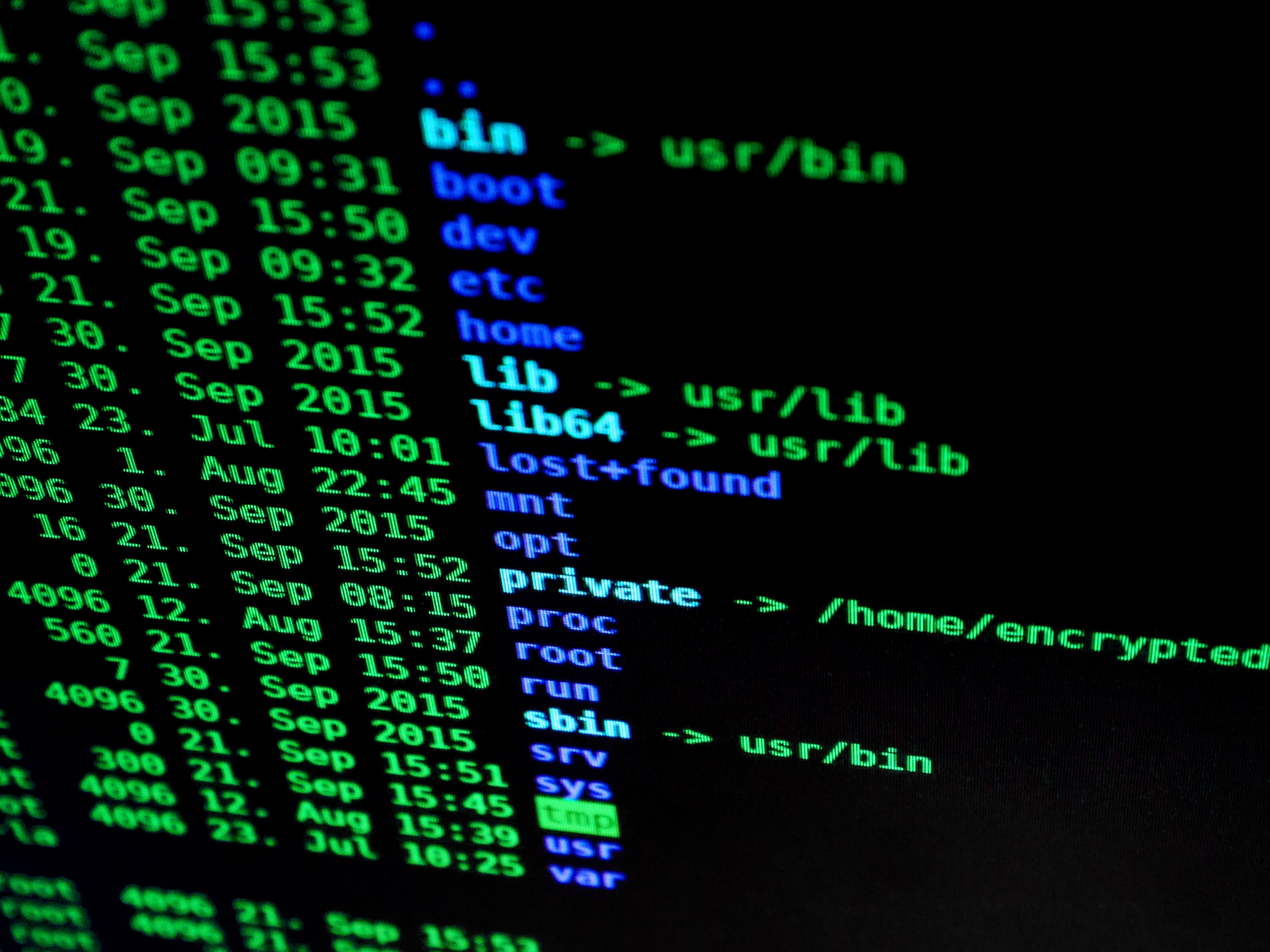 “The personal data of more than 130,000 sailors in a re-enlistment approval database was stolen from a contractor’s laptop, the Navy disclosed Wednesday.

The Navy was notified in October by Hewlett Packard Enterprise Services that a computer supporting a Navy contract was “compromised,” and that the names and social security numbers of 134,386 current and former sailors were accessed by unknown persons, the service said in a news release.

The Naval Criminal Investigative Service is in the early stages of investigating the breach, but in a release said it hasn’t found any malicious use of the data yet.

“The Navy takes this incident extremely seriously — this is a matter of trust for our sailors,” said Navy personnel boss Vice Adm. Robert Burke in a statement. “We are in the early stages of investigating and are working quickly to identify and take care of those affected by this breach.””