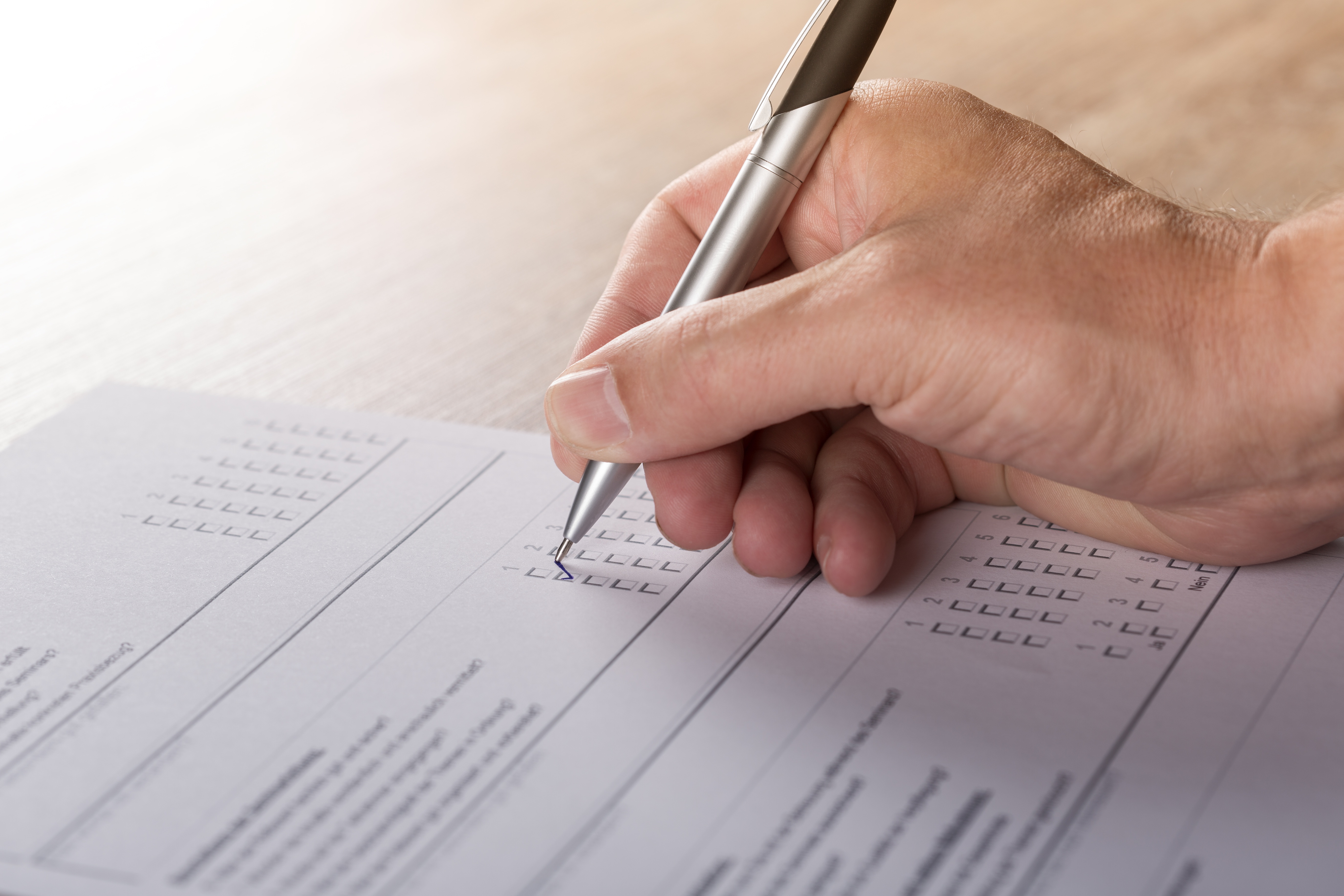 “Hackers have breached databases for election systems in Illinois and Arizona, according to state election and law enforcement officials.

In Illinois, hackers accessed a database for the Illinois Board of Elections, compromising up to 200,000 personal voter records according to Ken Menzel, General Counsel for the board.
The FBI is investigating the hack, which initially occurred in late June and was discovered in July.It was first reported by Yahoo. Officials with the Board of Elections are “highly confident they (the hackers) weren’t able to change anything, although the investigation is still going on” according to Menzel.
Investigators believe the hackers are likely based overseas, according to a law enforcement official.
The Illinois database included voters’ names, addresses, sex and birthdays in addition to other information. Some of the records include either last four digits of a voter’s social security number or drivers’ license numbers. The database is comprised of records for 15 million individuals and is 10 years old. Not all outdated information has been purged, according to Menzel, so some of those records likely include information for deceased voters or those who have subsequently moved.”
CHECK OUT THE FULL ARTICLE >>
Authors: Wesley Bruer and Evan Perez