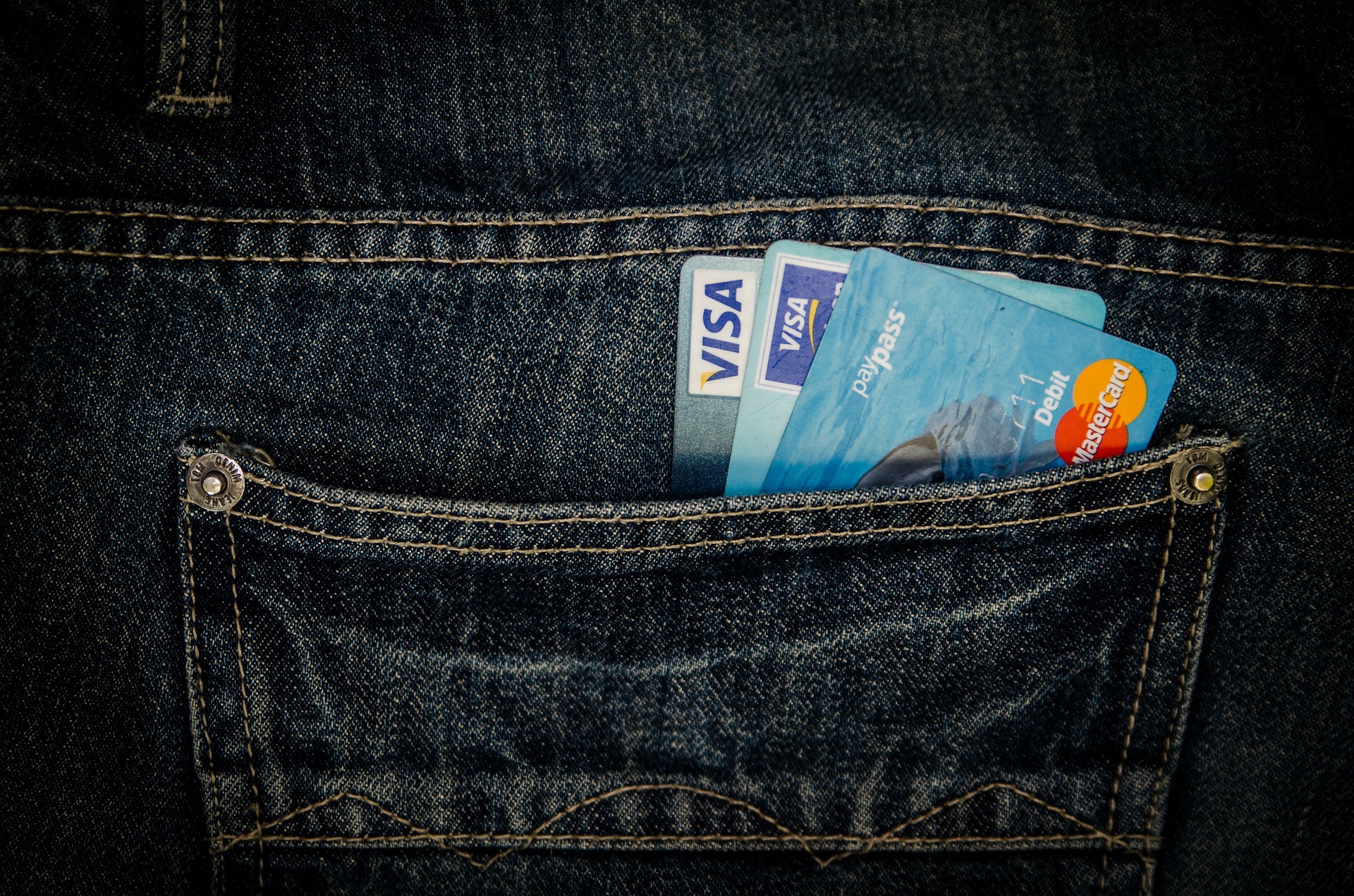 “The majority of US businesses admit they would pay hundreds of thousands of dollars rather than deal with the aftermath of a data breach going public.

According to new research from Bitdefender, two-thirds of 250 IT decision makers at enterprise firms say their companies would pay $124,000 to avoid public shaming after a data breach, and 14 percent would even go so far as to pay $500,000.”