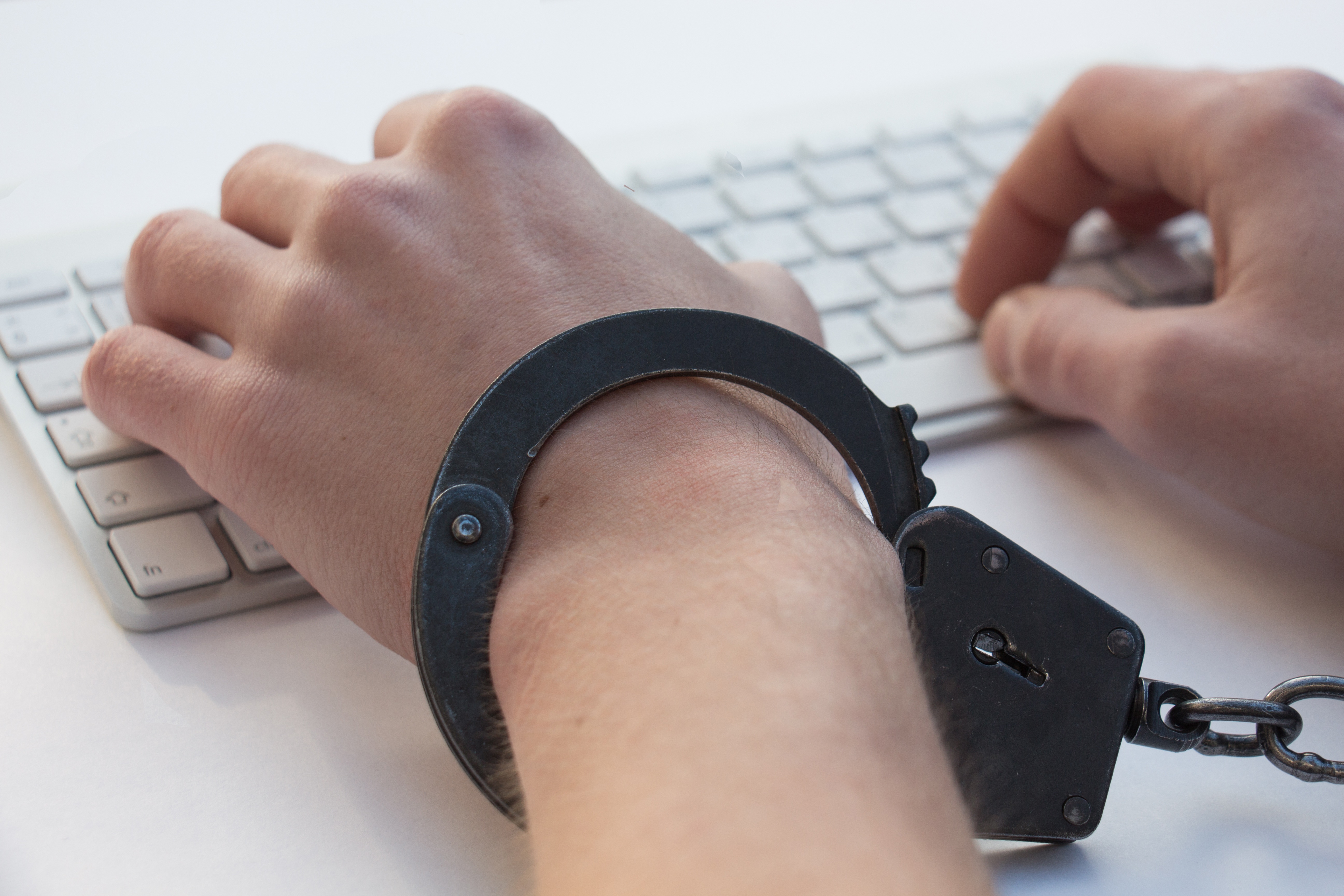 “In a move that stunned some security researchers, a top investigator at Russia’s largest antivirus provider, Kaspersky Lab, has been arrested in an investigation into treason, a crime that upon conviction can carry severe sentences.

Ruslan Stoyanov, the head of Kaspersky Lab’s investigations unit, was arrested in December, Russian newspaper Kommersant reported Wednesday. The paper said that Sergei Mikhailov, a division head of the Russian intelligence service FSB, was also arrested in the same probe. Stoyanov joined the Moscow-based AV company in 2012 and was chiefly involved in investigating and responding to hacking-related crimes carried out in Russia. His LinkedIn profile shows he served as a major in the cybercrime unit of Russia’s Ministry of Interior from 2000 to 2006.”