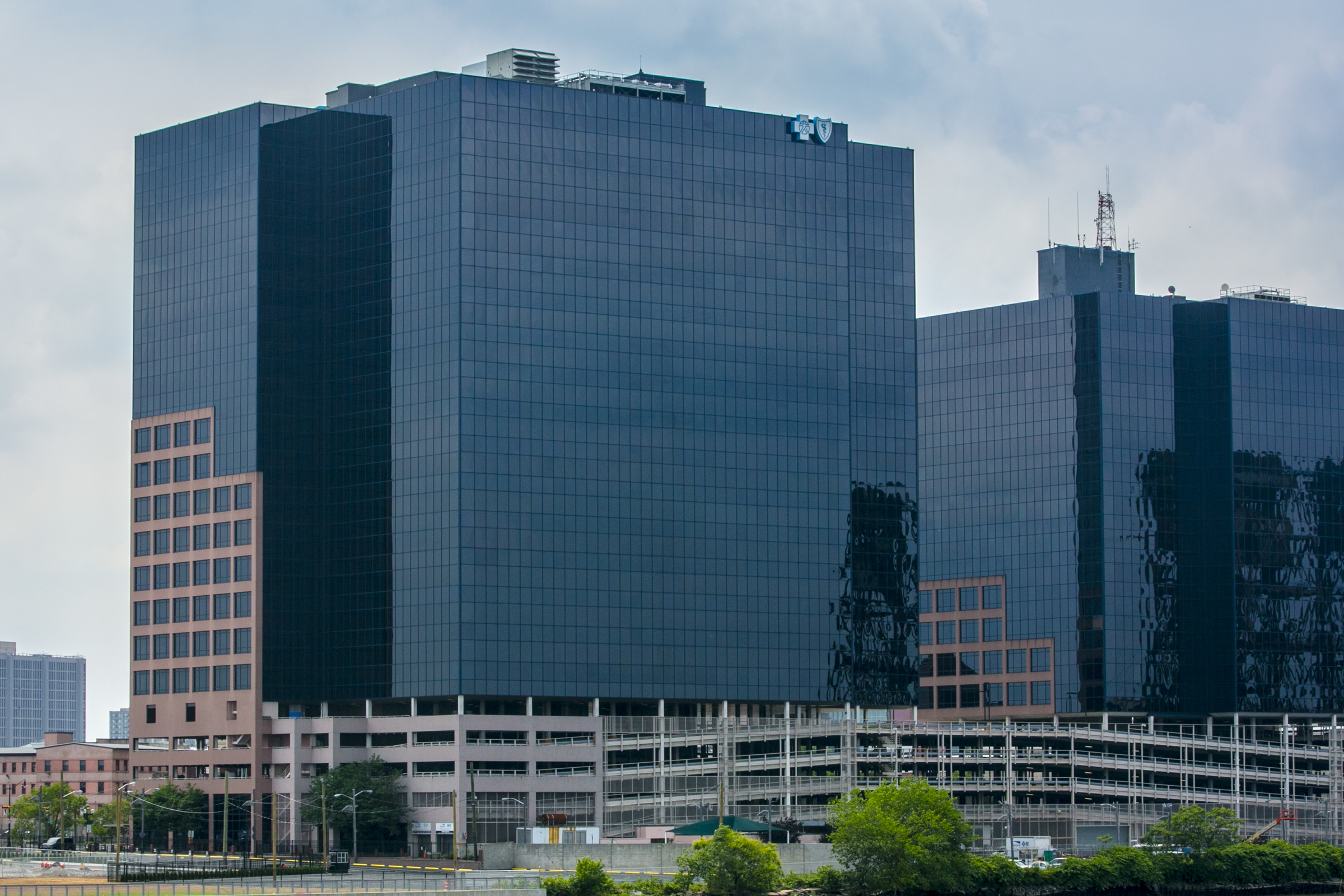 “Justia provides a summary of an opinion issued by the Court of Appeals for the Third Circuit that revives a potential class action lawsuit again a New Jersey health insurer.

The litigation stemmed from a breach in November, 2013 when two laptops with almost 840,000 members’ personally identifiable information were stolen from Horizon’s offices in New Jersey.

In addition to spawning litigation, the breach also contributed to the enactment of legislation in New Jersey requiring encryption of protected health information.

Not surprisingly for the time, in 2015, the lower court dismissed litigation against Horizon, finding that the plaintiffs had not established standing solely by virtue of their data having been stolen. The plaintiffs, who had sued under the Fair Credit Reporting Act (FCRA) and state laws, appealed.

Now, the Court of Appeals holds that the plaintiffs have demonstrated an injury sufficient for Article III standing under FCRA, and vacates the dismissal and remands.”