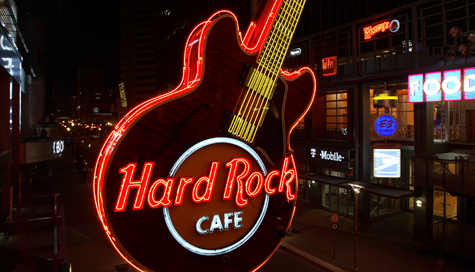 “If you’ve stayed at a Hard Rock Hotel & Casino or Loews Hotel you’ll want to keep an eye on your financial statements after the two lodging companies revealed they’re the latest victims of a hack attack.

The hotel companies revealed recently that they were affected by a data breach over the weekend, noting that it was tied to an earlier hack of third-party reservation system operated by Sabre Hospitality Solutions SynXis.

Sabre announced that its systems had been breached back in May, noting in an Securities & Exchange Commission filing that it was investigating an incident involving unauthorized access to payment information contained in a subset to its hotel reservations processed through the SynXis system.

The company retained “expert third-party advisors” to assist in the investigation, warning that it was possible that some customers’ personal information, including payment card data, had been compromised.”