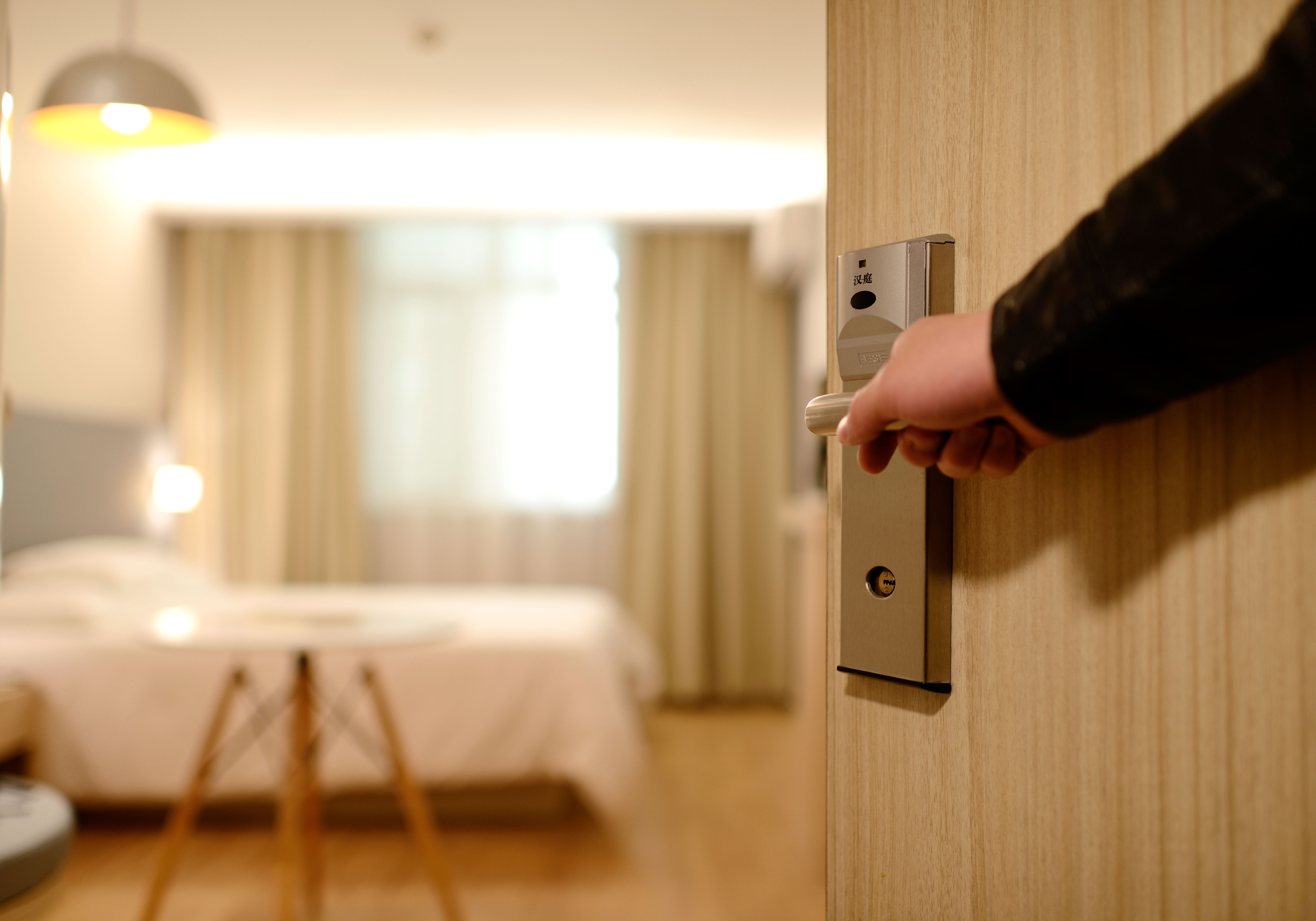 “Just because your hotel offers complimentary Wi-Fi, it doesn’t mean you have to take it. Hackers may be lurking, looking to compromise your computer, especially if you’re a high priority target staying at luxury hotels around the globe.

The DarkHotel hacker group has been active for more than 10 years, ZDNet explains, and they’re back with a new malware threat.

The attack is conducted in stages. The Wi-Fi network is compromised at first, either by exploiting vulnerabilities in server software, or by getting physical access to a hotel’s infrastructure.”