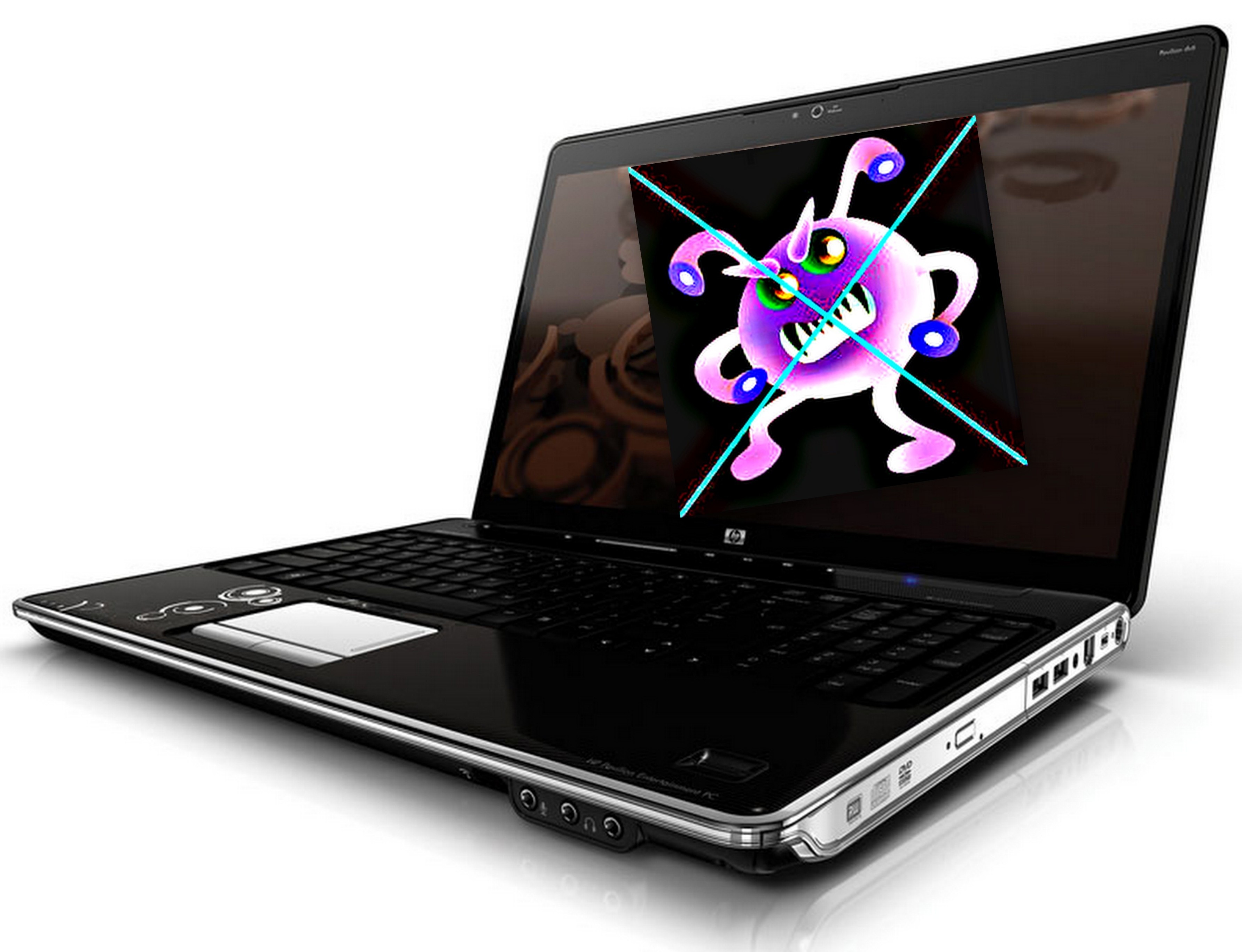 “Just three short months ago, security researcher Marcus Hutchins entered the pantheon of hacker heroes for stopping the WannaCry ransomware attack that ripped through the internet and paralyzed hundreds of thousands of computers. Now he’s been arrested and charged with involvement in another mass hacking scheme—this time on the wrong side.

Yesterday authorities detained 22-year-old Hutchins after the Defcon hacker conference in Las Vegas as he attempted to fly home to the UK, where he works as a researcher for the security firm Kryptos Logic. Upon his arrest, the Department of Justice unsealed an indictment against Hutchins, charging that he created the Kronos banking trojan, a widespread piece of malware used to steal banking credentials for fraud. He’s accused of intentionally creating that banking malware for criminal use, as well as being part of a conspiracy to sell it for $3,000 between 2014 and 2015 on cybercrime market sites such as the now-defunct AlphaBay dark web market.”