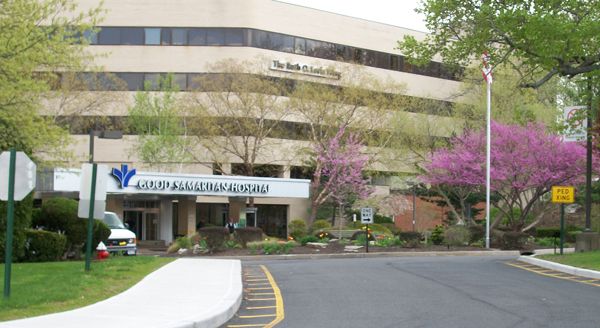 “Many of those who have been treated at a Rockland County hospital in recent years are concerned after learning of reports of a data breach at Good Samaritan Hospital, according to News 12.

Officials said more than 500,000 patient names and Social Security numbers were exposed during the breach, which was said to be the fault of a vendor, according to News 12.

Though the breach occurred in April, it was not discovered until nearly two months later in June, according to News 12.”