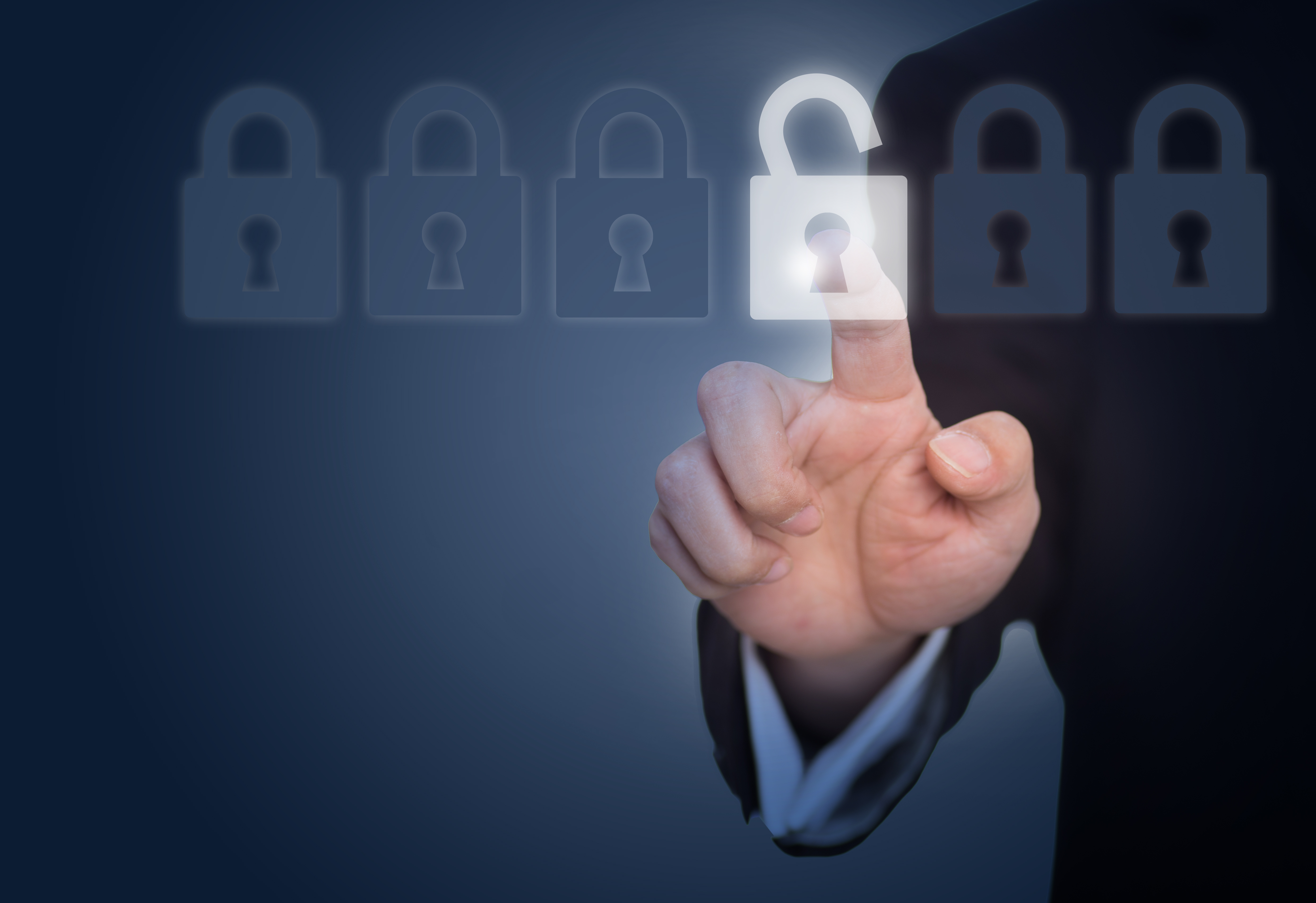 “The FBI has uncovered evidence that foreign hackers penetrated two state election databases in recent weeks, prompting the bureau to warn election officials across the country to take new steps to enhance the security of their computer systems, according to federal and state law enforcement officials.

The FBI warning, contained in a “flash” alert from the FBI’s Cyber Division, a copy of which was obtained by Yahoo News, comes amid heightened concerns among U.S. intelligence officials about the possibility of cyberintrusions, potentially by Russian state-sponsored hackers, aimed at disrupting the November elections.

Those concerns prompted Homeland Security Secretary Jeh Johnson to convene a conference call with state election officials on Aug. 15, in which he offered his department’s help to make state voting systems more secure, including providing federal cybersecurity experts to scan for vulnerabilities, according to a “readout” of the call released by the department.“