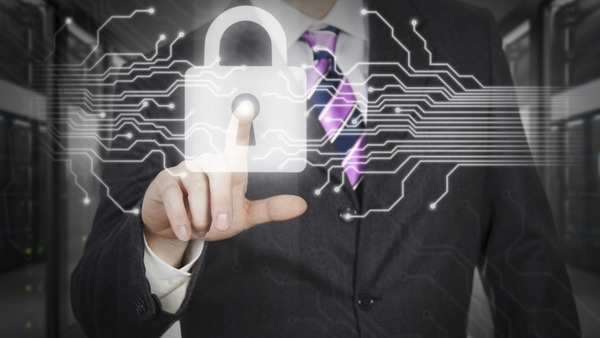 “It’s hard to say exactly where the theft of some 20,000 emails from the Democratic National Committee (DNC) fits into the total number of 538 data breaches so far recorded in 2016. What we can say is that it probably has gotten more news coverage than any other breach this year.

The latest data breach count from the Identity Theft Resource Center (ITRC) reports that there have been 538 data breaches recorded this year through July 19, 2016, and that nearly 13 million records have been exposed since the beginning of the year. The total number of reported breaches increased by 16 since ITRC’s last report.”