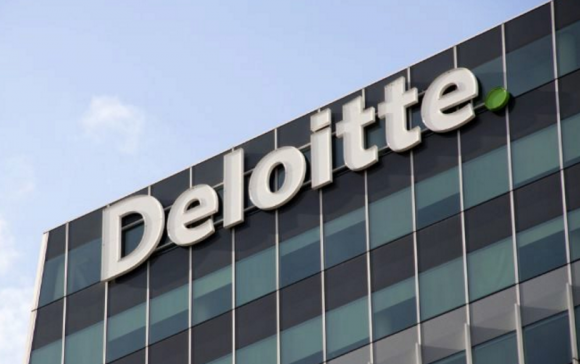 “The global accountancy firm Deloitte said Monday it was the victim of a hack that targeted its email system.

The cybersecurity breach, which was first reported by The Guardian newspaper on Monday, impacted “only very few clients,” Deloitte said in an emailed statement.

The firm said it contacted “governmental authorities immediately after it became aware of the incident …. No disruption has occurred to client businesses, to Deloitte’s ability to continue to serve clients, or to consumers.”

Deloitte is one of the “big four” accounting firms, offering audit, tax and advisory services to large global corporations. It reported global revenue of nearly $39 billion in its latest fiscal year, and risk advisory was one of its fastest growing business segments. Its competitors include PwC, EY and KPMG.

The Guardian reported Monday that the hack compromised “confidential emails and plans of some of its blue-chip clients,” but the breach went unnoticed for months.”