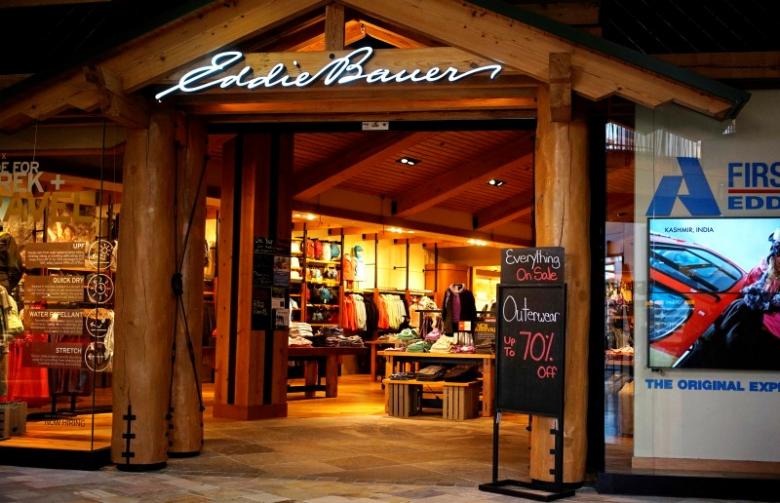 “Outdoor apparel and gear retailer Eddie Bauer said Thursday that its point-of-sale systems at the company’s retail stores were compromised in a malware attack that enabled “unauthorized parties” to gain access to payment card information. Transactions with the company’s online store were not affected by the breach.

The announcement from Eddie Bauer follows by a few days an announced breach at Oracle Corp. (NYSE: ORCL) that included compromising the company’s support portal for its MICROS point-of-sale card systems. No estimates were given for the number of records that may have been compromised, but the system has more than 300,000 business customers.

The latest data breach count from the Identity Theft Resource Center (ITRC) reports that there have been 601 data breaches recorded this year through August 16, 2016, and that more than 21 million records have been exposed since the beginning of the year. The total number of reported breaches increased by 17 since ITRC’s last report.”