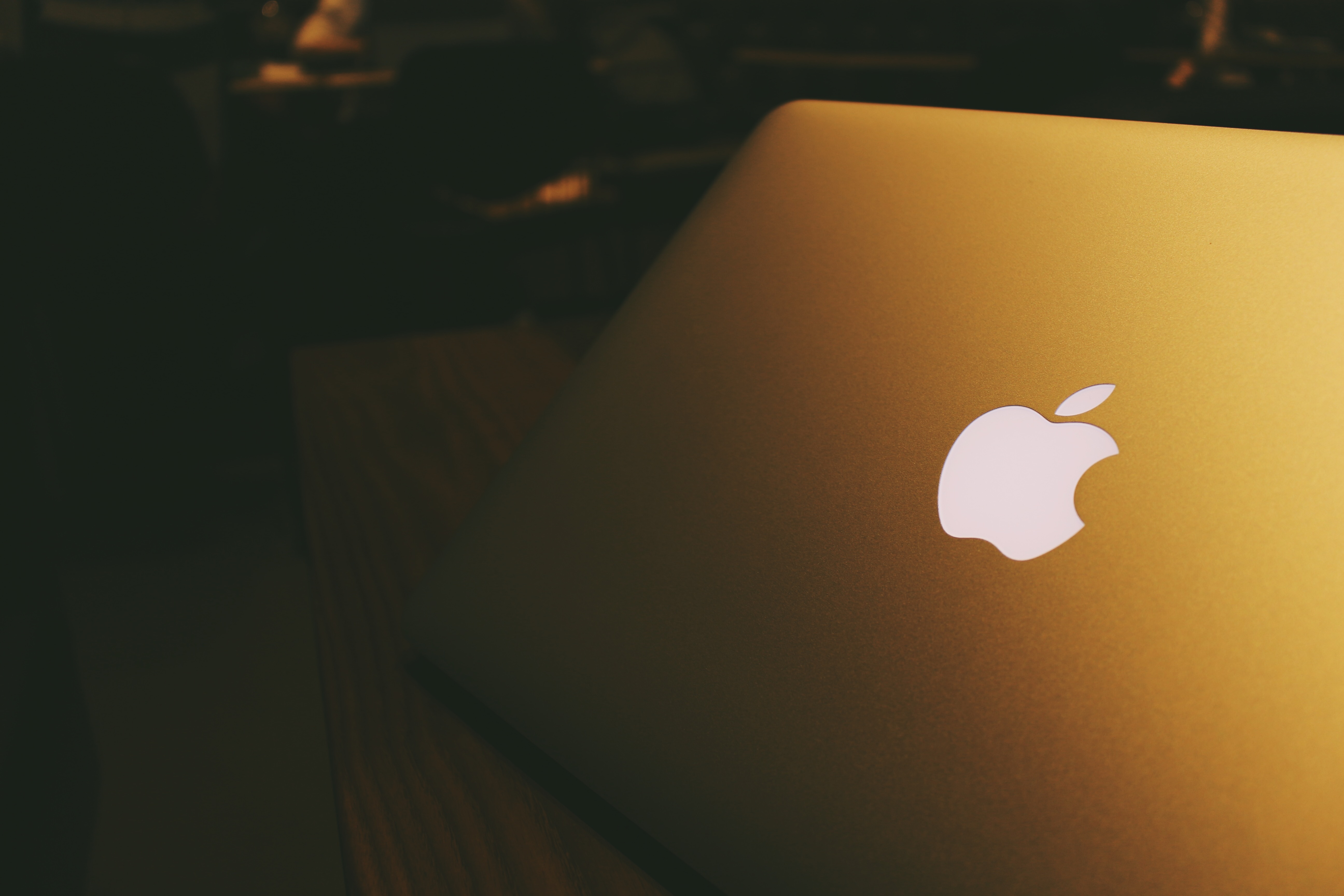 “Hackers are demanding Apple pay a ransom in bitcoin or they’ll blow the lid off millions of iCloud account credentials.

Beyond the primary headline, however, there are a bevy of loose ends and nuances to ponder.

So far, we know that a London-based hacker group, calling itself the Turkish Crime Family, has claimed to have access to 250 million accounts (at the time of writing). The hackers are threatening to reset the passwords on those iCloud accounts and remotely wipe iPhones if Apple doesn’t pay a ransom by April 7. Those demands have since changed and increased. Motherboard, which first reported the story, noted that the media-hungry group has approached multiple outlets, possibly to help its extortion efforts.”