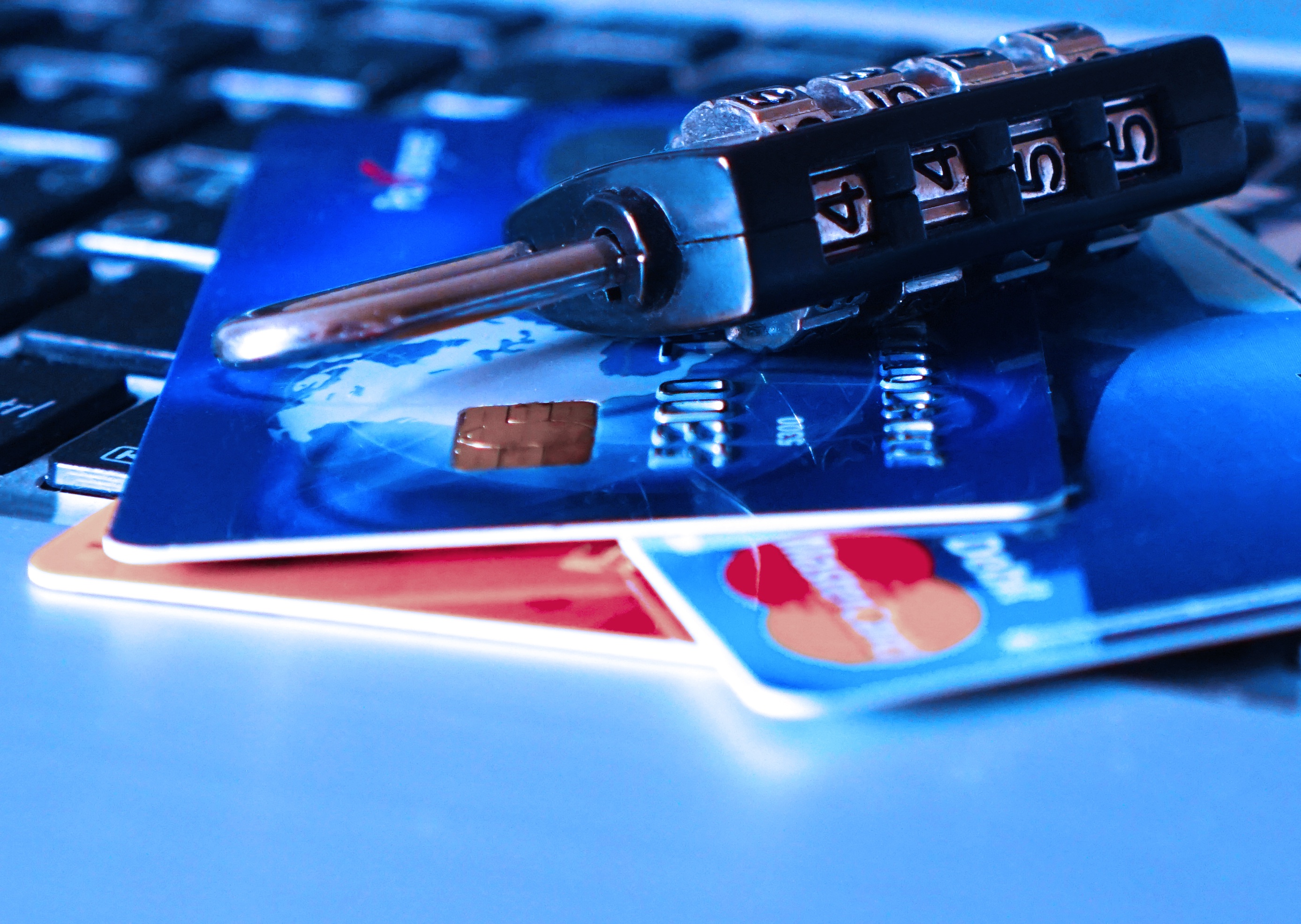 “Personal data of more than 500,000 consumers from 15 states were stolen in the 2013 breach of Adobe server.
Under a multistate agreement, Adobe Systems has been told to pay $1 million to approximately 552,000 consumers for a data breach that occurred in 2013 during which hackers stole their payment card details, names, addresses and other confidential personal data.

According to a release by the North Carolina Department of Justice, 15 states were impacted by the breach including 52,734 North Carolinians.

“Criminals and hackers are after our personal financial data and businesses and government must do more to protect it,” said Attorney General Roy Cooper. “If a data breach may have put your information at risk, act fast to protect it,” he added.

The software company was also asked to put safety measures in place. Adobe, the victims had alleged, had not taken adequate steps to protect consumers’ personal information from hackers.”