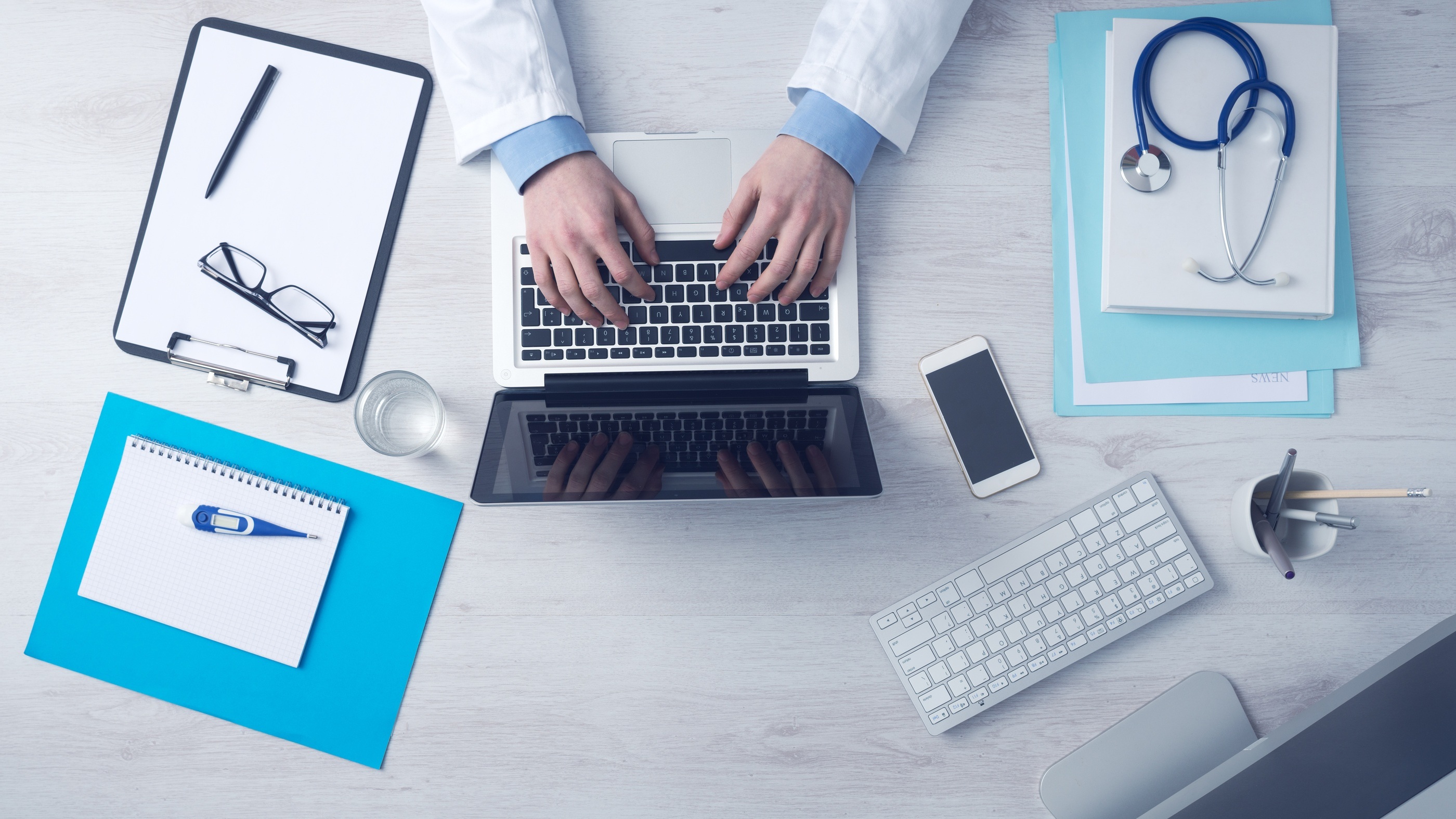 “Here are the 16 latest healthcare data breaches or security incidents that occurred or were reported within the past four weeks, beginning with the most recent.